Having a baby is an amazing experience, but it certainly isn’t easy. Taking care of a child involves more than endless diaper changes and bottles, and baby-proofing every aspect of your life becomes second nature. Electrical sockets, unsteady furniture, and neverending germs are the main characters of every new parent’s nightmares.

One Imgur user prefers to live on the edge, and his use of Photoshop to place his infant daughter in scary situations is truly ingenious. These images not only trick your eye, they will literally make you cringe! 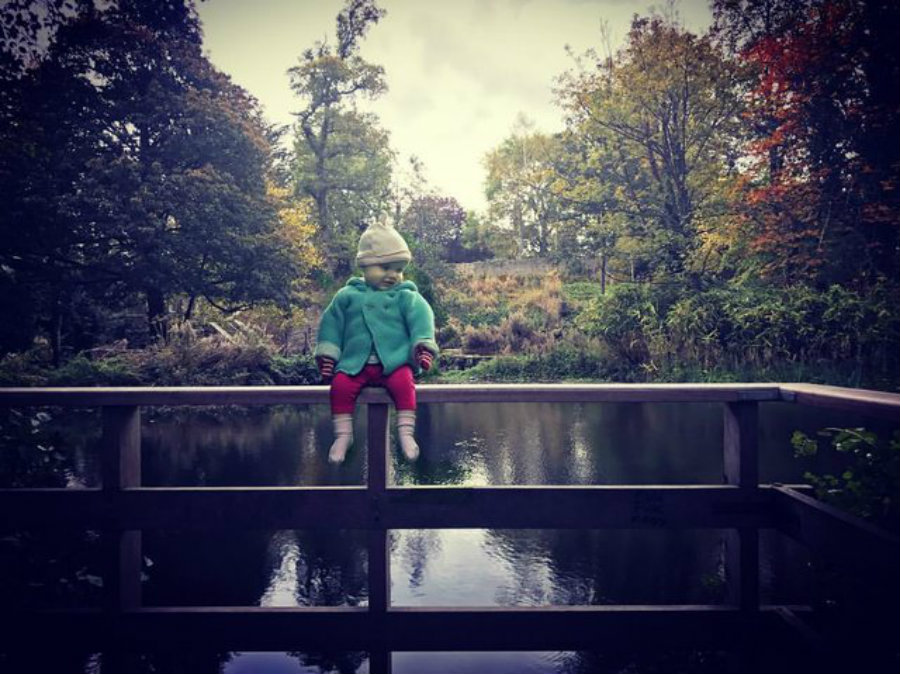 A man by the name of Stephen — a 32-year-old designer from Dublin, Ireland — revels in his role as a father of an 18-month-old baby girl named Hannah. He definitely isn’t afraid to keep things lively, and this led him to play an insanely clever prank on his friends and family.

He decided t0 photoshop Hannah in the least desirable of scenarios, and these photos will have anyone doing a double-take. 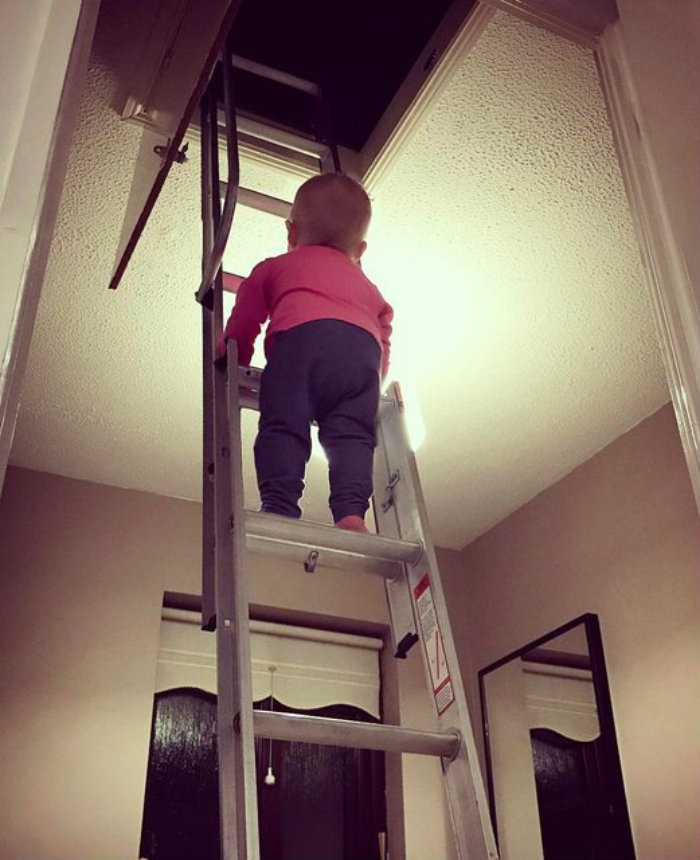 Any parent’s anxiety levels will reach new heights with just a glimpse of Stephen’s work! Once the Internet caught wind of Stephen’s hilarious Imgur page, the images of his baby Hannah went viral.

Stephen was surprised by the fame, and claimed, “I thought it would be fun to worry family by putting someone delicate in precarious situations.”

His message hits a lot closer to home. 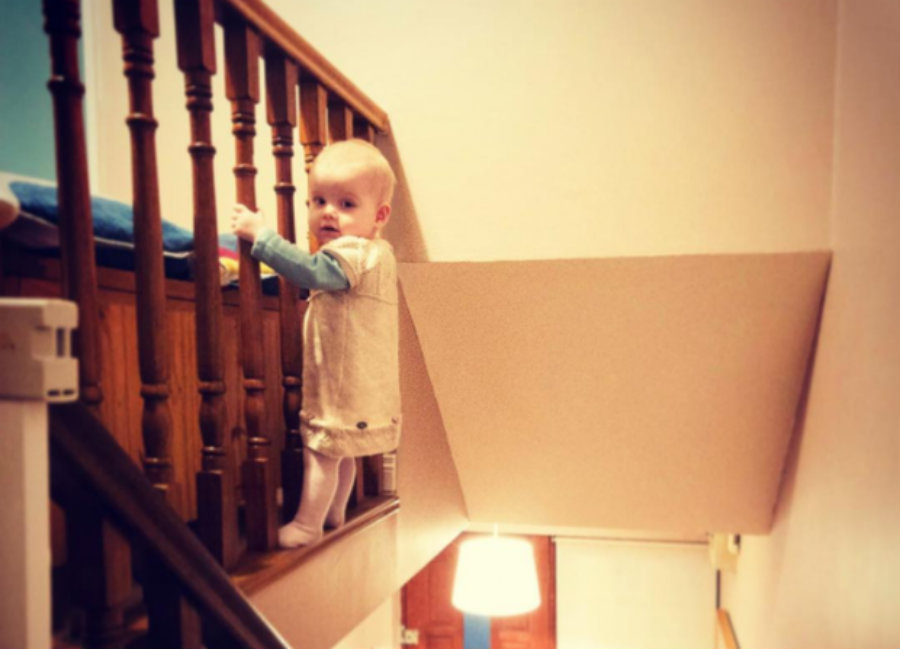 The photo series serves as an inside joke to those close to Hannah since she has had a most vulnerable start to life.

Hannah was born with a rare immune disorder called HLH, which required her to spend her first six months of life in the hospital. She had to undergo chemotherapy, and the only cure for her condition is receiving a bone marrow transplant. 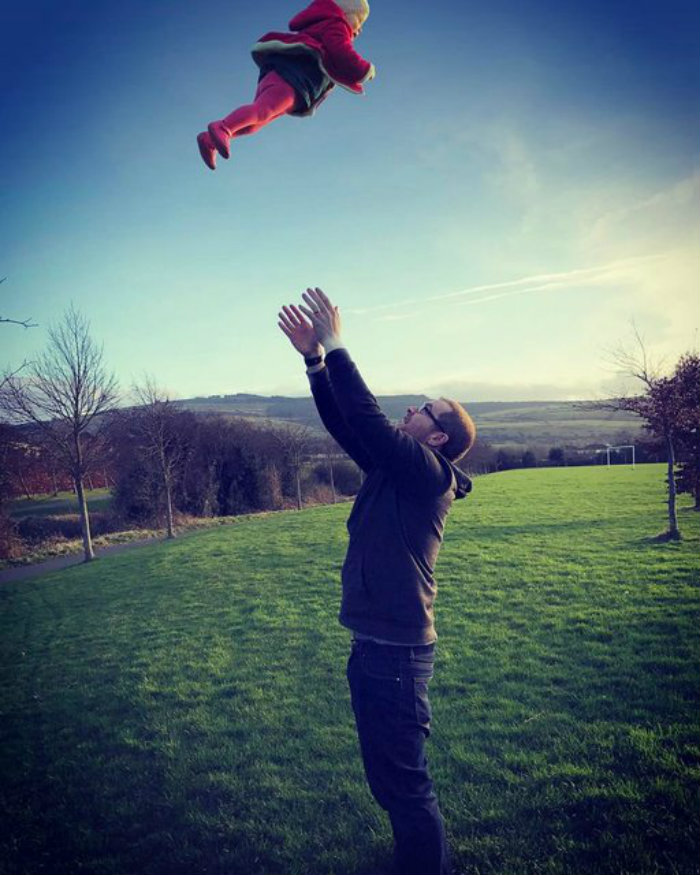 “Of 27 million worldwide donors, 3 were deemed suitable, and an anonymous german lady donated,” Stephen stated. Hannah is alive today because of the selflessness of her transplant donors, and he hopes that his photo series will bring awareness to the importance of bone marrow transplants and the decision to become a donor.

Stephen sure knows how to get his message across, even if it terrified a few people along the way. All in good fun, and a surely righteous cause!