There can’t be a single person in the world who likes the presence of houseflies. They’re known for carrying bacteria and diseases on their little bodies, and at the best, they’re just annoying. Flyswatters are only useful in the rare instance that you’re actually able to trap a fly, and glue traps can be messy. There’s a strange solution that people all over are using though, and it’s so cheap that it’s definitely worth a try.

A Plastic Bag, Pennies, And A Squeeze Of Lime

Grab a plastic bag and a mixing bowl. Fill the bag with tap water and leave enough room to allow you to close it up. Pour this measured amount of water into your mixing bowl. Add a half cup of salt as well as three to four squirts of lime juice.

Stir to combine the mixture and transfer it back into your plastic bag. Next, add a few pennies. That’s it—you’re done! Now, you’ll want to hang this contraption wherever flies are entering your space. 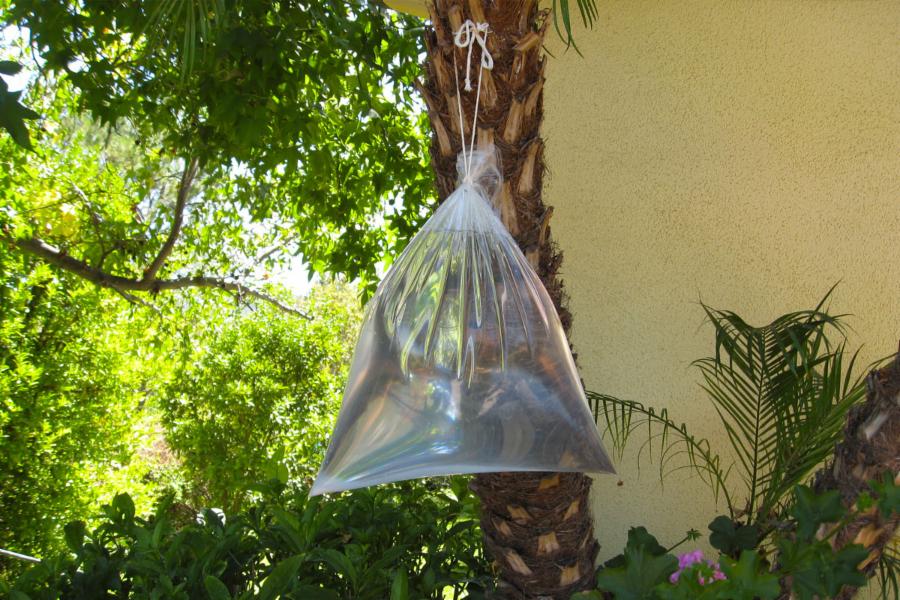 Here’s How This Works

The combination of salt and citric acid supposedly repels flies by the nature of its solution. As for the pennies, well—it’s just supposed to work, according to many personal accounts all across the world wide web.

A prevailing theory posits that houseflies, with their complex eyes, can’t stand the light refraction and magnification that takes place when light passes through these big plastic bags. This could very possibly be true, but science has yet to prove either way that this is a surefire fly repellent. At the very least, it’s beyond cheap, and free of chemicals that could harm children or pets. That alone makes the method worth a try. 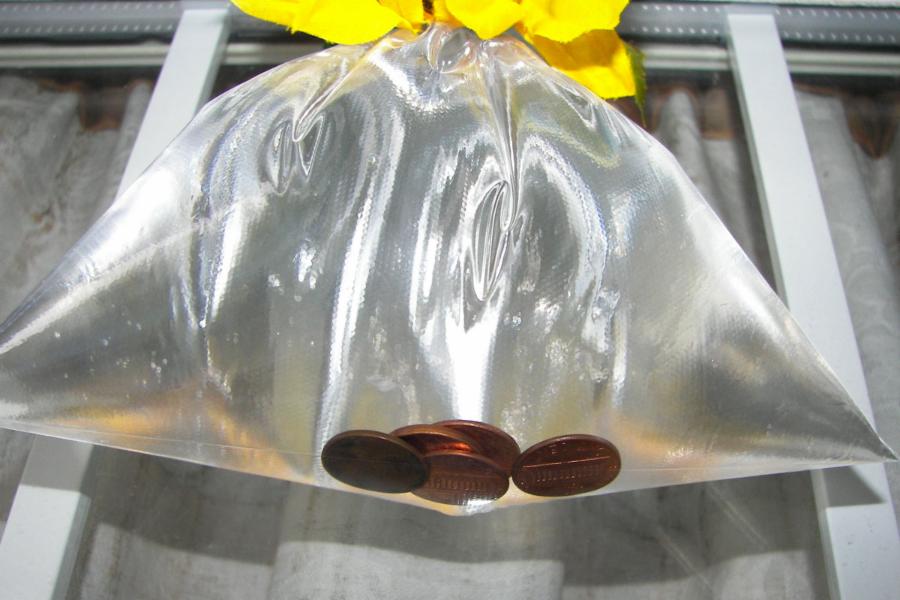